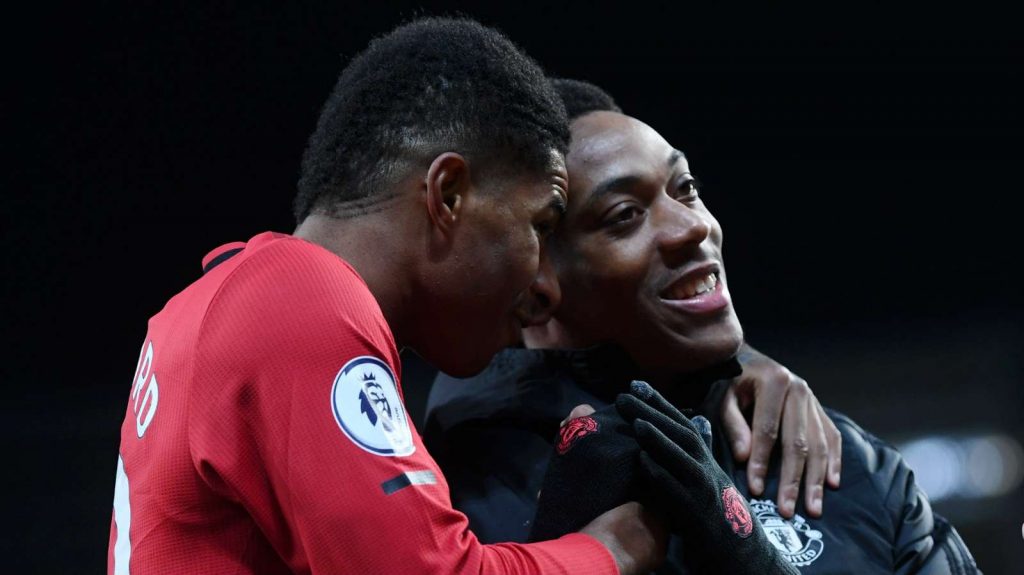 The Nigerian forward produced a man-of-the-match performance at the Pride Park Stadium, scoring two goals in the Red Devils’ win Rio Ferdinand believes Odion Ighalo offers a different quality to Manchester United‘s attack compared to Anthony Martial and Marcus Rashford. Ighalo scored a brace as the Red Devils cruised to a 3-0 victory over Derby County in the […]

‘We are going to kill him!’ – Messi’s cousin reveals Barca star’s brutal introduction to football 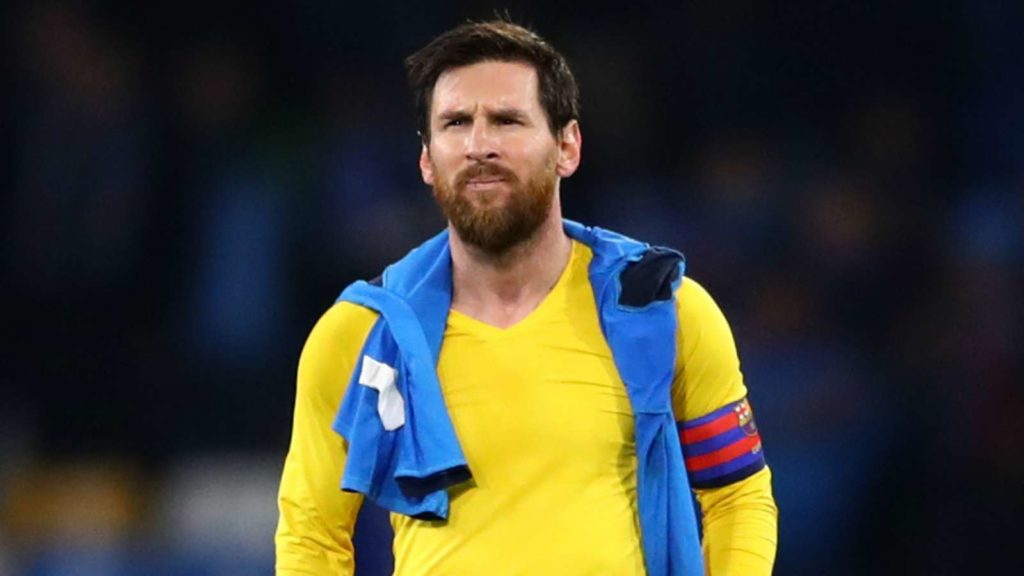 Maxi Biancucchi has explained how the Argentina international would cope with playing against opponents who were much bigger than him from a young age Lionel Messi’s cousin Maxi Biancucchi has explained how the Barcelona star found a way to cope with being smaller than opposition players from a young age. The Argentine has become a legend for club and country […]

The youngster has failed to score in his last three outings for United, causing one former Red Devil to question his ability in front of goal Former Liverpool and Manchester United hitman Michael Owen has cast doubt on Marcus Rashford’s capabilities in front of goal, suggesting that the striker lacks the “killer instinct” to strike on a regular basis […]

Add 9jaBetKing to your Homescreen!